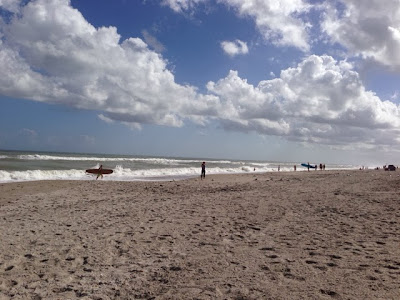 Or, if you're in Denver, take the trolley, then take the sidewalk.  It's worth the trip. 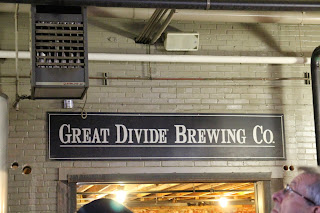 While Tabitha and I were in Denver, we had the chance to walk to the Great Divide Brewing Company.   Tabitha and I have been to quite a few breweries over the last few years.  (Read about one of our favorites from earlier this summer).  Great Divide, however, was one of the most interesting and satisfying visits we've had, and here's why.

First, the beers. From what I know, Great Divide doesn't specifically bill itself as a "high gravity" beer place, but it definitely has one of the largest spreads of big beers I've seen. From classics like the big brown Yeti and the delicious Titan IPA, to more obscure (at least here in TN) brews like the Old Ruffian Barleywine and Peach Grand Cru (which I tasted last and loved - wish I'd tasted it first), I could have spent all day in their taproom.

Unfortunately, their taproom's hours are limited, closing around 8 on weekdays, if I recall correctly. Also, no food served, but there was a food truck camped outside on a Tuesday evening, so I imagine you could easily make an evening of it.

Brewery tours run a couple times daily. The last one of the day for us was at 4, and we got there just in time to grab a couple brews (no free samples on the free tour) and get in line.

The tour was very interesting for a few reasons.  We usually visit breweries on weekends, so we usually don't see much going on.  This being a weekday, and/or the Great Divide folks being very industrious, we saw quite a few things going on.

Inside, we got to see several things in motion. There was someone working what looked like a sixth barrel cleaning and prep setup shown above. I also saw my first bottling line in use, and took some pictures as they forklifted a pallet full of cases by us. Very cool.


Outside, the scale of their operation was apparent.  From a giant liquid CO2 storage tank, to the rows of massive fermenters, it's clear that GD means business.  In fact, from what the tour guide said, they are currently under capacity at their brewery, pushing hard to reach capacity, and already planning their next facility.  Given the quality of their beers, I was pleased to hear this.

One of the most interesting things to me was the fact that all of this was outside.  Yes, these tanks are temp-regulated, but still, you couldn't do this in the south.  All of these fermenters breathing the mile-high air.


I really needed more time than we had to experience their full menu.  When next we return to Denver, visiting Great Divide will definitely be on my list. That, and I'll be sure to better prepare a method for getting some of their more obscure delicious brews back with us. Maybe we'll drive...
Posted by Chris at 10:10 AM No comments:

Photos: A Snowy Trip to the Smokies

For Thanksgiving this year, we rented a cabin in the Smokies with family.  The day before, the area was blanketed with an early snow.  Here are some pictures from that trip. 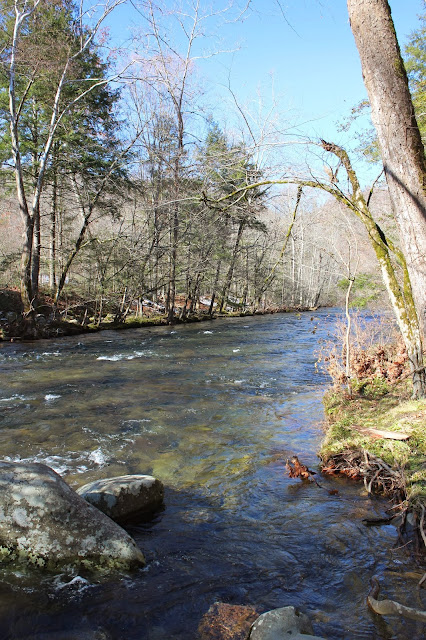 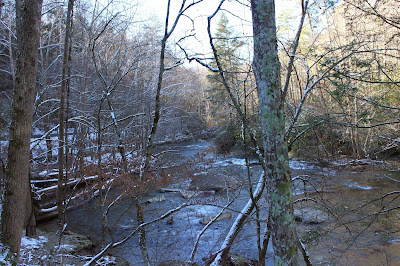 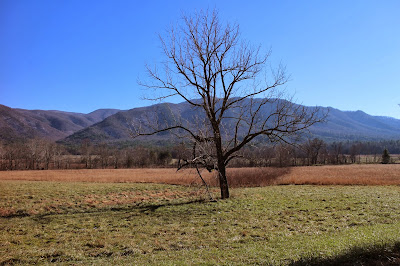 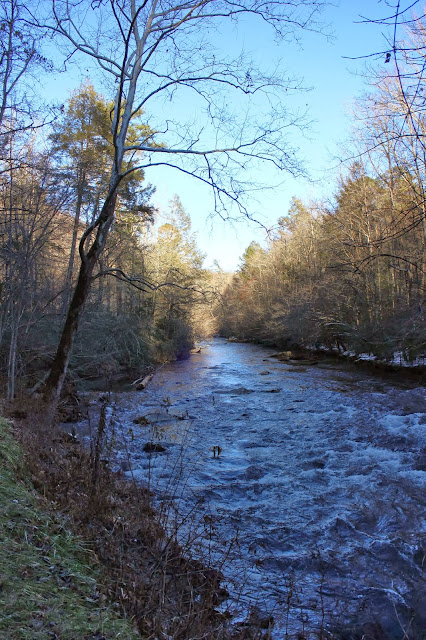